BRASILIA – ARE YOU FOR REAL?

A PILGRIMAGE TO ULTRAMODERNIST EMPTINESS, SOLITUDE AND FANTASY

The vast skies of the Plateau, and the red Savannah soil of the quadrangle connecting the perfectly symmetrical, looping highways. The soft curves and the coldly mysterious, white monumental structures whose future was all but dead.

Going for a walk in Brasilia is an odd idea in a city that is built like a plane and where everyone drives. When the first man in space, Soviet cosmonaut Yuri Gagarin visited Brasilia, he noted: “I feel as if I stepped on the surface of another planet.” Not much has changed. Every city breathes the air and dreams of the times through which it passes: jetting into a new era, a better life, leaving the messy and chaotic past behind – Brasilia is about dreaming in utopia and learning to live with rude-awakenings. Honestly, I’ve never been to a place where form so grandly unfollows function. And the sun, the unrepenting sun, moisture sucking monster. Walking from the National Congress to the TV tower felt like being set adrift on a barren alien outpost.

Leaving behind the Niemeyer celebrities and venturing past the shopping malls I found myself in the underworld of rotting office blocks and the carcasses of hotel complexes. Welcome to Dead Modernists’ Society. Sweetbrutalist dreams are made of this.

But I wanted to be consumed by the emptiness and the solitude and the fantasy. 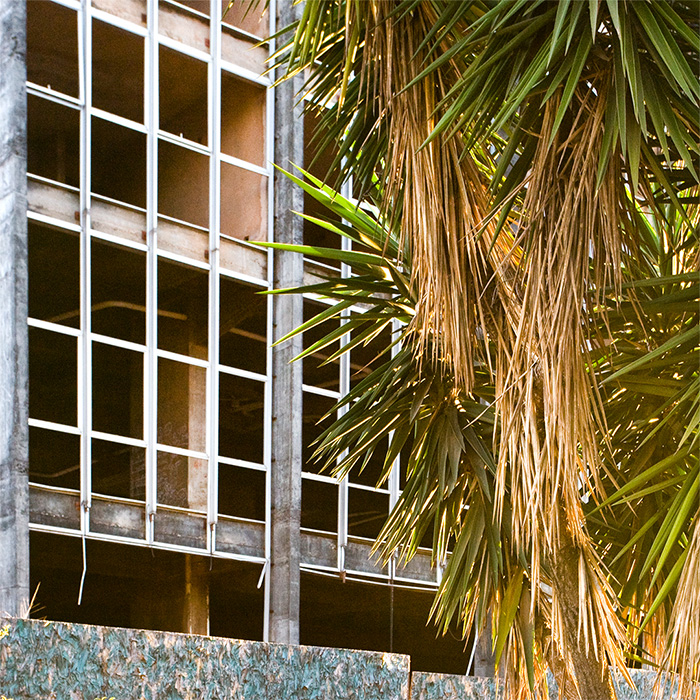 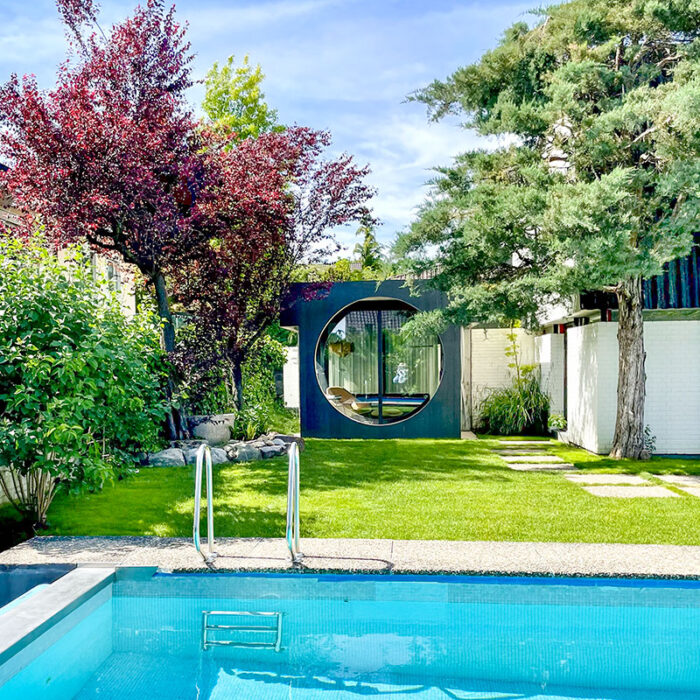