Welbeck was a multi storey car park designed by Michael Blampied & Partners for Debenhams department store just off London’s Oxford Street in 1968-70. The car park has a firm place in Britain’s brutalist heritage. Its striking diamond-shaped facade, formed of pre-cast concrete panels, spoke of the bold optimism of its time as much as it speaks volumes about ours: in June 2019 demolition works began, despite protests and plans to save at least its facade. The brutalist gem is to be replaced by a distinctly nondescript luxury hotel. Diamonds are not forever, after all. 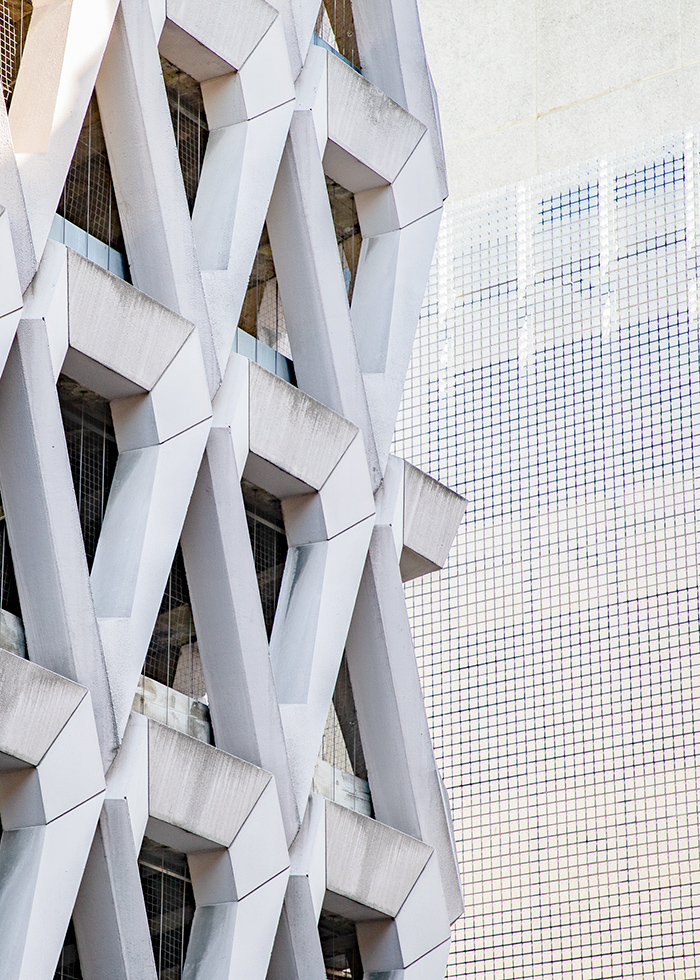 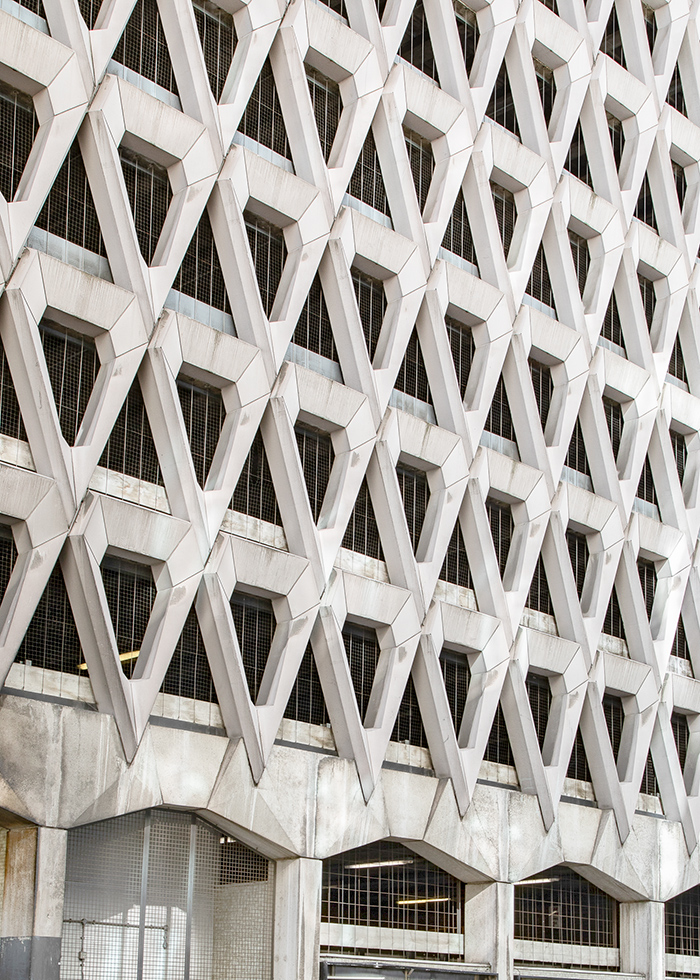 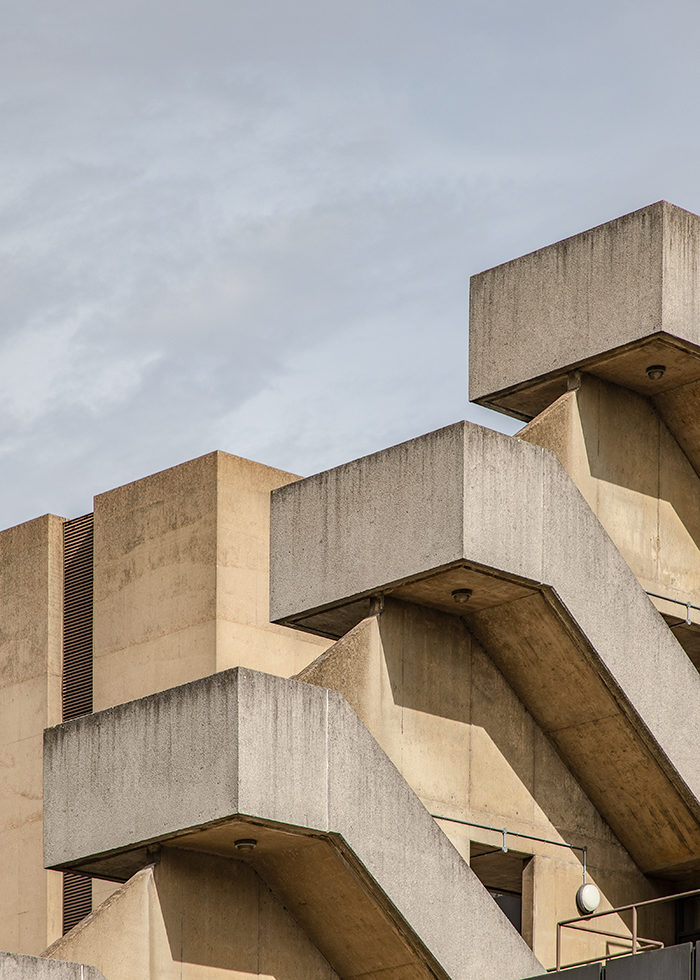